In 1992, DIAM signed the first generation of Mugler sources. Thirty years later, Maison Mugler wanted a singular creation, breaking with the past for its fourth generation. For this reason, they invited the DIAM design team to work with them from the very beginning of the project. This collaboration birthed a remarkable object, destined to provide the refill function of their three emblematic Parfums at the point of sale : Aura, Alien and Angel.

All along this journey with Mugler, the challenge was to have focus on values ​​that are aesthetic, technical and eco-responsible.

Suspended around a matt stainless steel, this new fountain was designed as a design object, compact enough to occupy a strategic position in the point of sale environment. Conceived as a fully-fledged design object, based on the concept of taste, it is the result of a close collaboration between Mugler’s creative teams and those of DIAM.

A functional and aesthetic creation

Available as a stand-alone version or as a countertop model, the Mugler source allows a “fair level” filling mode.

When ecodesign rhymes with emotion

« For this new fountain, we have carried out a global ecodesign exercise, both reducing the thickness of the materials and favouring separable pieces which are exclusively assembled by screws, without the use of glue, » says Bruno Blin, Sales Manager at DIAM.

The kit has been created with an interior and exterior anticorrosion surface treatment, to guarantee a perfect resistance to the fragrance and thus a real durability at the point of sale.

« We are proud to have co-created and combined our skills with those of the Mugler teams,” explains Pascal Saillant creative director at DIAM.

This object has become symbolic for all of us. Inspired by the world of Ross Lovegroove, chromium suggests a space station to which the bottle is attached. An aerial, feminine form … a sensual drop in line with the Mugler universe. »

Soon, major retailers such as Sephora or Marionnaud will welcome this new generation of Fountain. It was also nominated at the Popai Awards, and received a Bronze Award in the Perfume Counter category. 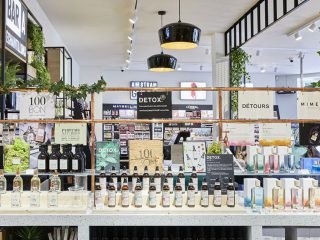 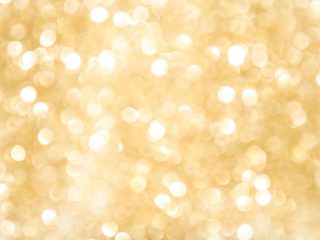 Next Post (n) DIAM Group is rated “GOLD” by EcoVadis